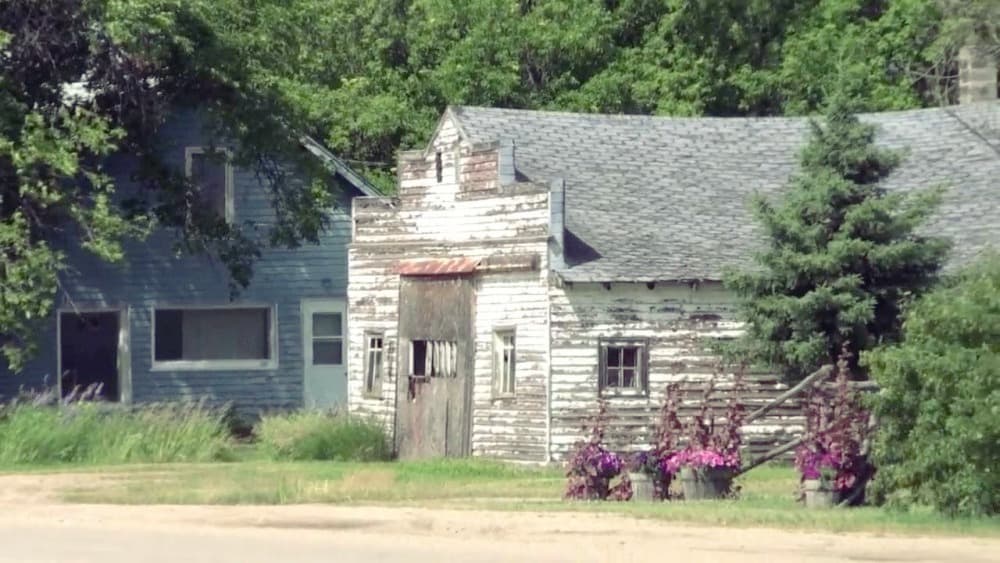 Makwa is located 25 miles west of Meadow Lake and 10 miles east of Loon Lake on Highway #304 in the scenic lake region of Northwest Saskatchewan.

The name Makwa is derived from the Cree word for loon – ‘the bird of good fortune‘. Originally, the Village was known as North Makwa and was situated north of its current site. In the early 1940s, the Village was relocated to the existing site and was renamed Makwa.

The Makwa Lake Provincial Park is a haven for history buffs. Ten kilometres (kms) west of the Big Jumbo Beach is the historic site commemorating the final battle of the famous Northwest Resistance of 1885.

On June 3rd of that year, near the narrows between Makwa Lake and Sanderson Bay, Major Samuel Steele attacked a camp of Cree Indians who were holding hostages taken from the capture of the Hudson Bay Trading Post at Fort Pitt. Four Cree died and three of Steele’s scouts were wounded before the Cree fled. The area, with a lookout point over a Cree burial ground, is named Steele Narrows Provincial Historic Park.

The population of the Village is approximately 101. Cattle and grain farming are the primary sources of revenue for the agricultural community and the resort sector in the surrounding area also contributes significantly to the Village economy. The recreational and hospitality industries provide employment at neighbouring parks and resorts for local residents during the tourist season.

In April of 2003, the Village of Makwa received funding approval from the Canada-Saskatchewan Infrastructure Program for upgrades to water plant filters and pumps.

Interpretive, aquatic, and recreational programs are scheduled throughout the summer months.

And of course, there is plenty of fishing: Northern Pike, Walleye, Yellow Perch, and Rainbow Trout.

The Makwa and District Homecoming is scheduled for July 30 to August 1, 2004 and will celebrate Saskatchewan’s Centennial Year. Former and current residents are invited to attend the three-day community event.

A bowling alley, curling rink, skateboard park, and outdoor skating rink are centres for recreational activity in the community.

Village students are bussed to Loon Lake and medical services are provided in Meadow Lake.

A Lakeland Library Branch is located in Makwa with a CAP Internet Access Site.

Other amenities include: a hotel, restaurant,
Co-op store, and a church.