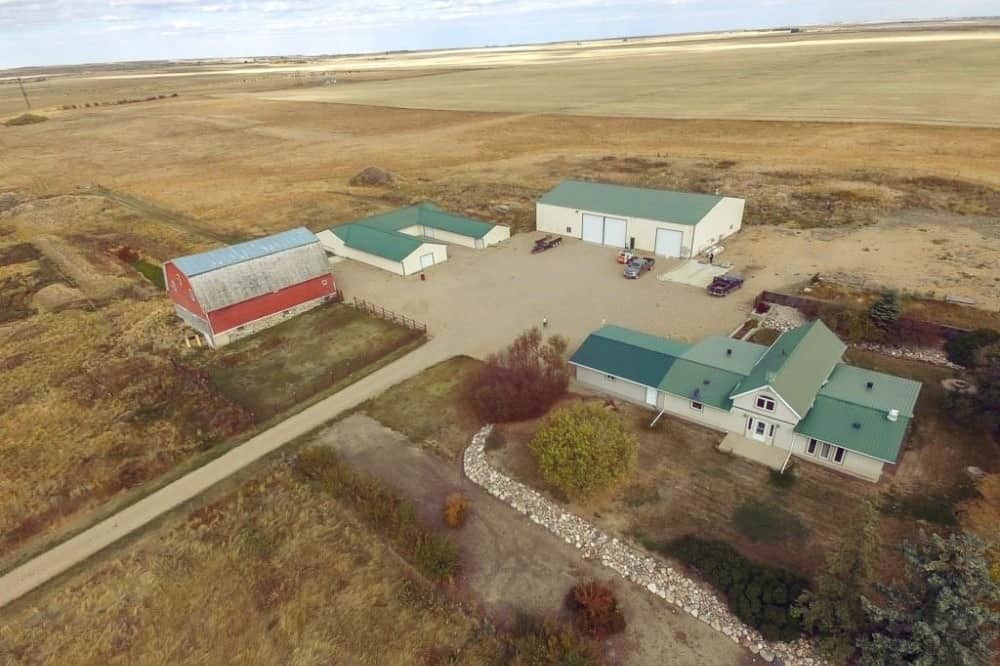 The Rural Municipality (RM) of Pense (No. 160) is located between the Provincial Capital of Regina and the City of Moose Jaw along the TransCanada Highway (#1). The RM location includes townships 16, 17, 18; Ranges 22, 23, 24 west of the second meridian.

There are over 600 kilometres (kms) of roads within the RM and both the CN and CP rail lines run through the RM. The RM has approximately 490 residents in addition to those residing in the Villages of Belle Plaine and Pense. The RM of Pense also provides services to the Hamlets of Keystown and Stony Beach.

The first municipal organization within the boundaries of the present municipality was formed in 1897 and consisted of one township Local Improvement Districts (L.I.D.s). Ratepayers decided at annual meetings what needed to be done. An overseer was hired to do the work. Taxes were levied to pay for the work. Ratepayers could pay their taxes by performing day labour.

In 1904 the L.I.D.s were replaced with larger L.I.D.s organized under the L.I.D. Ordinance of 1903. Four townships were included in this L.I.D. One councilor was elected for each township.

On December 13, 1909, L.I.D. Number 160 was organized with the same boundaries as the present municipality (nine townships).

Agriculture is the primary industry in the RM of Pense. Wheat, durum, oats, and barley are all grown here. Oilseeds such as flax, canola, and mustard are grown and pulse crops such as lentils and chickpeas are produced in the RM as well.

The Broe Companies (PrairieSun Energy Products) are developing a major ethanol plant within the vicinity of IMC Kalium, Saskferco, and Canadian Salt. It is anticipated that this 80 million-litre facility will be operational by early 2004 and will represent the largest ethanol facility in the province.

The RM of Pense has excellent access to healthcare facilities in Moose Jaw and Regina.